Send Message To Us 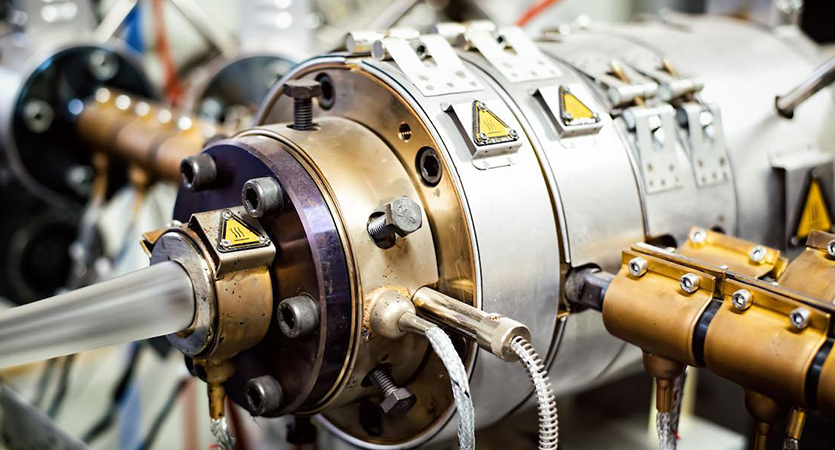 Some die gaps are adjustable, either by hand or automatically. If automatic, you have a permanent watchdog, but it needs calibration and maintenance, which should be scheduled rather than “managed” by a “call-X-if-it-breaks-down” strategy. Even the automatics depend on a starting point. Flat-die products are a good example, as they are designed to produce uniform product for a specific resin — viscosity as a function of speed and temperature, not just the melt index — at a specific mass flow that can be supplied well-mixed by the extruder and properly cooled after leaving the die.

In addition to built-in and automatic thickness control, startup may require unequal adjustment of die bolts and choker-bar bolts, plus die heater control. The latter is often easiest to adjust but sometimes isn’t enough. Insulation of all or parts of the die may help, as well as selective local heating. Insulation can be held on with magnets or stainless hook-and-loop, if bolt-ons are a problem.

Some dies built to a specific size aren’t adjustable at all, some have centering bolts most easily set in advance, while others may not be adjustable while running but have lip inserts that allow different ranges. A few products also get further thickness control during cooling, but if the product is to be reheated later, it may relax enough to push thickness back where it was before cooling/squeezing. The science of annealing, well known already for metals, also applies to plastics.

Adjustable or not, more thickness management is possible with the three “SSD tools” — swell, shrinkage, and drawdown.

Plastic molecules are long chains that line up like logs floating down a river as they move out of the die. In the extruder and some of the die, they are not strongly oriented in any direction; as they get to the die lips, they are held in on the sides but are free to move in the linear direction. Once out of the die they can move in all directions, which usually increases the thickness. This is swell, which can vary from near zero to 100% or more based on the die design (gradual narrowing means less swell); the molecular structure of the resin; melt temperature(s); and time — i.e., how long the melt was confined in the last part of the die. Running slower and hotter relaxes the molecules, so the swell is less.

Shrinkage is the volume change from melt to solid and is resin-specific — it can be as much as 20% for the semi-crystallines and as little as 5% for others. Fillers reduce this value further. Other additives usually have little effect, except for foaming agents, which will add gas (nitrogen, carbon dioxide) that increases thickness again. Properties and appearance depend on the foaming agent type and amount, the temperatures, and the formulation (nucleation), and is a big technical field in itself.

Swell and shrinkage can be measured and studied in a lab, but production usually doesn’t bother as the product gets pulled down to desired thickness by the third factor, drawdown. Properties such as impact strength and surface appearance may be affected by how much drawdown is needed to get final desired thicknesses, and some melts draw much easier than others. Draw resonance in flat films and coating is a unique case where, at a certain drawdown ratio — often estimated as gap:final thickness — the product vibrates and shows corresponding cross-lines. Running faster or slower gets out of the critical range and resolves the problem. Since the rate of draw matters as well as the amount, another remedy involves changing the die-to-first-cooling distance, which is easy to do if running downward into a water tank.

More drawdown increases anisotropy, a technical term for when one direction is different from the other. Orientation is a fuzzier word for the same thing, and it depends on temperature and stress to affect properties as it does with the common oriented films, filaments, sheet, and bottles. In extrusion there is always a machine direction, and anisotropy shows up as MD/TD difference or ratio in the final product, in tensile strength, elongation to yield, and/or modulus (rigidity). This difference may be desirable in tear tapes or strapping, but unwanted if it reduces impact strength or shrinks differentially when cooling.

Thickness control is essential to cost control, as producing more than you need is wasted material and money and sometimes affects performance — too-thick pipe won’t go into fittings. Too thin may mean field failure, less barrier, too flexible. That means decisions on the acceptable thickness, often at several places in a product. Try to define ranges, rather than averages. Not easy, but without it you’re flying in a fog.

I mentioned temperature several times, but heat as a control is limited because plastics chains are broken by the combination of temperature x time. This is discouraged by stabilizing additives, often called antioxidants. Thermal stability is an important material property. Discoloration toward the yellow may be the first indication, but that is useless if the product is dark or black. If you color yourself, you can test uncolored resin. A vacuum oven is better (no air in an extruder, either), but a regular oven may have to do.

Last, but certainly not least, is safety. Adjusting die gaps during operation may be dangerous, especially on wide flat dies. We are told never to stand in front of a hot and full die, as hot melt can blow out the opening. Yet we also know that the gap when cold is different from the gap when hot. This is not as big a problem as it seems: Although the gap when hot controls what comes out, it depends on the settings when cold, so once we know how to set it cold, on an empty/clean die, we can do it that way even though we know that it changes when hot. This is OK as long as we are running the same material at the same rate. Rate matters, as pushing faster will change center-to-ends distribution on a flat die. Also, materials differ in viscosity lot to lot, even for the same numbered product, as well as if the percentage of regrind/scrap changes, and there are always people who want to try other heat settings. Therefore, we need the ability to adjust flow safely, such as well-maintained and calibrated automatic systems, extension arms on manual bolt turners, and changes in zone temperatures (barrel as well as die). For medium-to heavy sheet, a light in the nip as the sheet enters the cooling stack will safely tell us how we are doing.

Your email address will not be published. Required fields are marked * 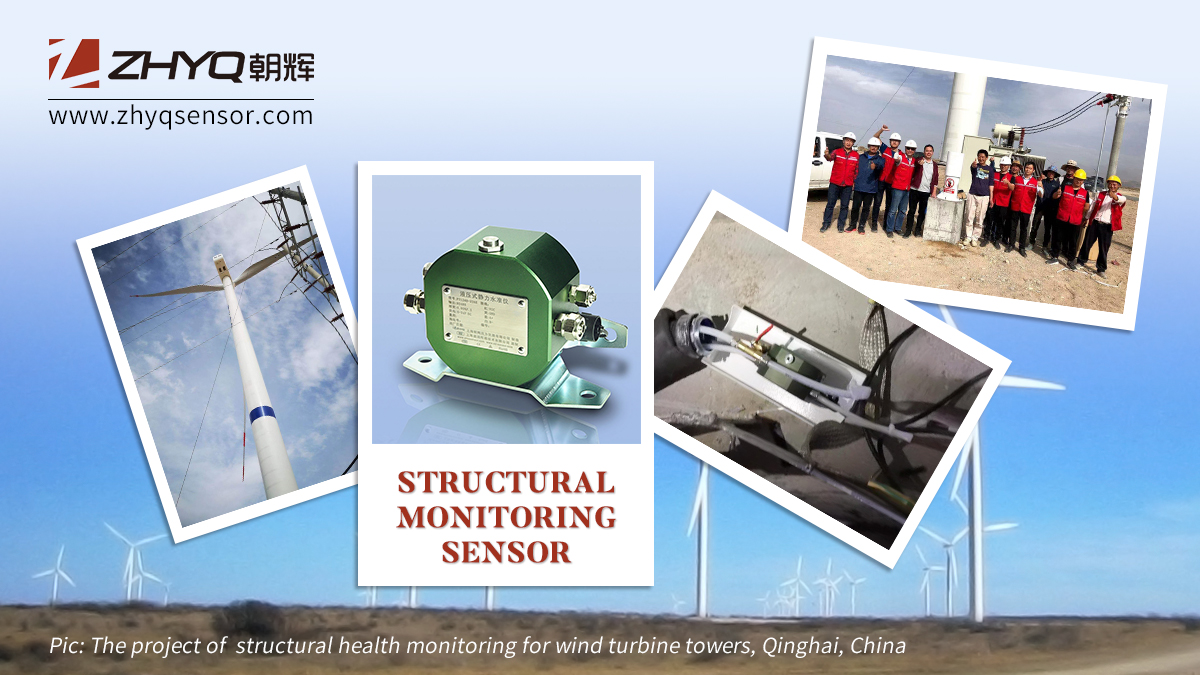 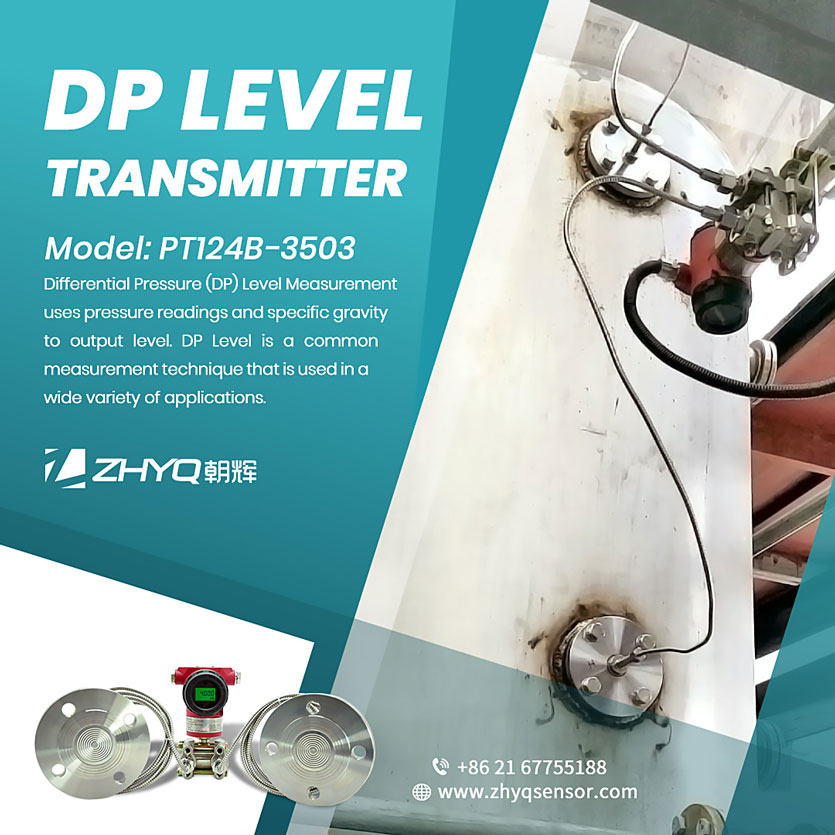 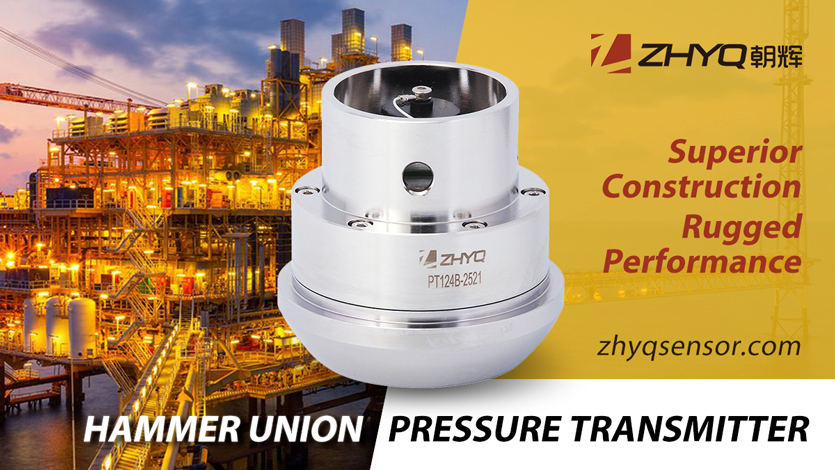