Send Message To Us

Why are there so many Units of Pressure?

Pressure is measured in any unit of force divided by any unit of area. The measurement of pressure can seem confusing at first glance, because there are so many different units that have been used historically. Many old pressure units have obvious practical origins. ‘’Inches of water’’for example was the unit used where pressures were measured with a water column whose top surface was sighted against an inch scale. Initially these measurement techniques were crude and inaccurate and units were invented and adopted to suit local convenience. As technological demands increased, the need for more consistent units developed and definitions were refined to take account of other variations such as fluid density.

Obsolete and poorly defined units Blaise Pascal. A pressure of 1Pa is tiny. It has been compared to the pressure exerted by a dollar bill resting flat on a table.

However, the Pascal is not always the most convenient unit of pressure to use. Many engineers worldwide use the bar because in much of their work using pascals would involve very large numbers. The bar and the millibar were introduced by the British meteorologist William Napier Shaw in 1909, while he was the director of the Meteorological Office in London. The bar is about the pressure of the atmosphere, the barometric pressure, hence its name.

Other units of measure in common use are pounds per square inch (psi). It is the pressure resulting from a force of one pound-force applied to an area of one square inch

These units of measure provide the foundations for most of the pressure units that are used commonly today. Each of these units has many alternative units of measure. If you consider the applications for measuring pressuresuch as the weight that a hydraulic system must lift or the pressure of water at a certain depth or level, you will find that the most convenient pressure units to choose would be those that relate to the mass or the height of fluid. For the level of liquids it is mainly the hydrostatic pressure that have been adopted for the pressure measurement units ie; Metres Water Gauge (mWG).

Your email address will not be published. Required fields are marked * 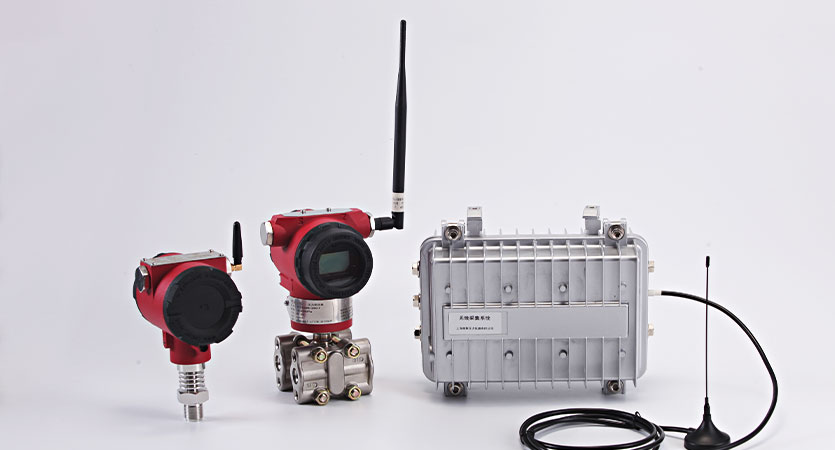 Why are there so many Units of Pressure?